Hello everyone, my name is Dávid Halász and I’d like to guide you through the changes we made in the last week.

During the weekend Roman, Julian and myself were attending at EuRuKo 2017 in Budapest. It is a beautiful city where you can among others eat halászlé (not named after me) and see the Halászbástya (also not named after me). 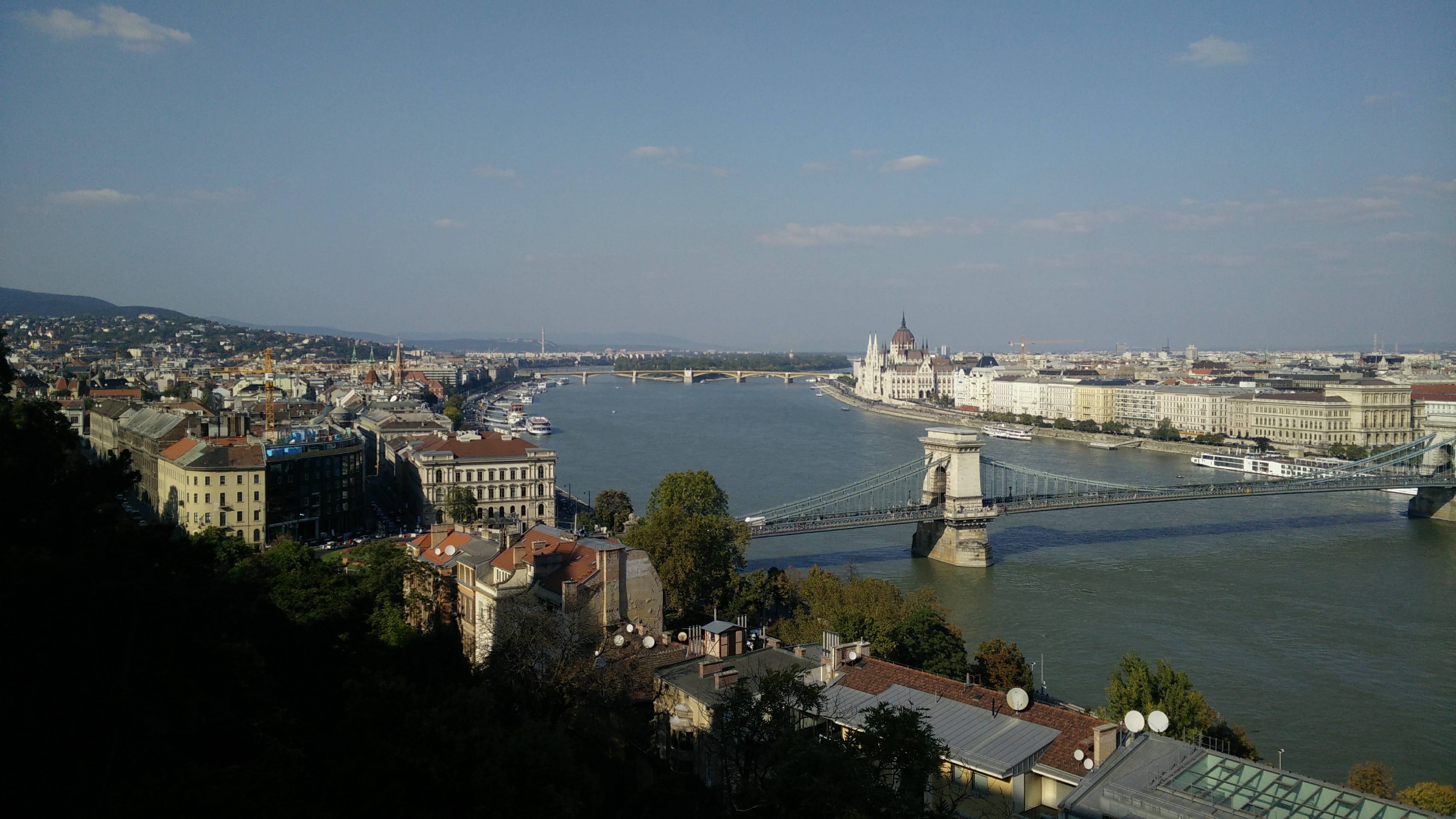 We’ve heard a lot of interesting presentations and also met with Yukihiro Matsumoto, the creator of the Ruby language.

While we were at the conference, the others kept improving ManageIQ and merged more than a hundred PRs. As I wasn’t there I couldn’t follow all the changes, but now I have an opportunity to check them out while picking the most important ones for this post.

While Ladas improved how we save metrics and Tim added event streams as a new product feature we were exploring the Square of Heroes. 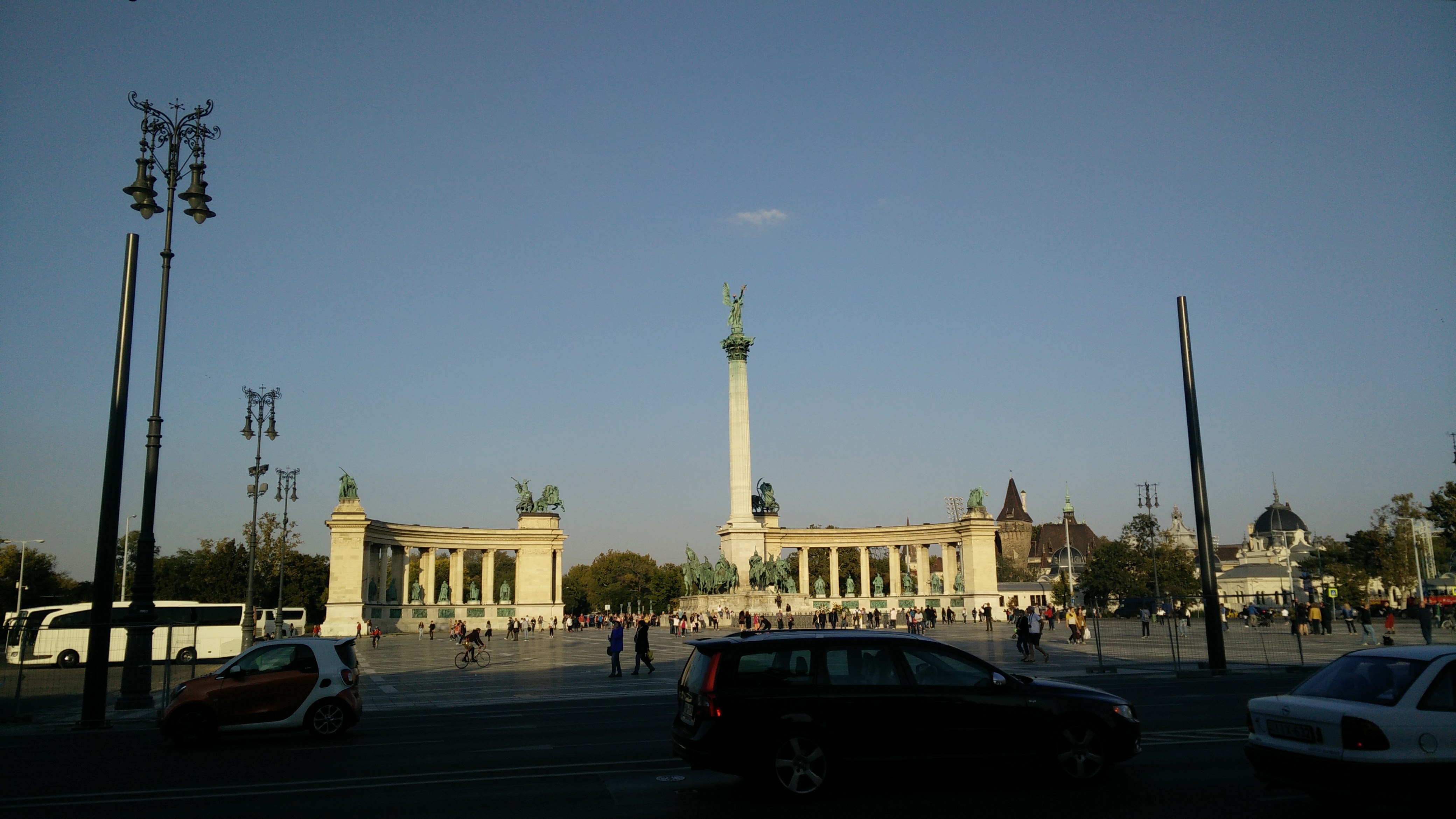 Back in the day, the Service UI was called Self Service and we missed some places were it should’ve been renamed. Thanks to Allen now it is fixed and consistent across the repository. As we moved our GTL code to Angular, the policy simulation screen got broken and did not display quadicons but thanks to Milan this is now fixed. In the meantime we explored the square around the Matthias Church. 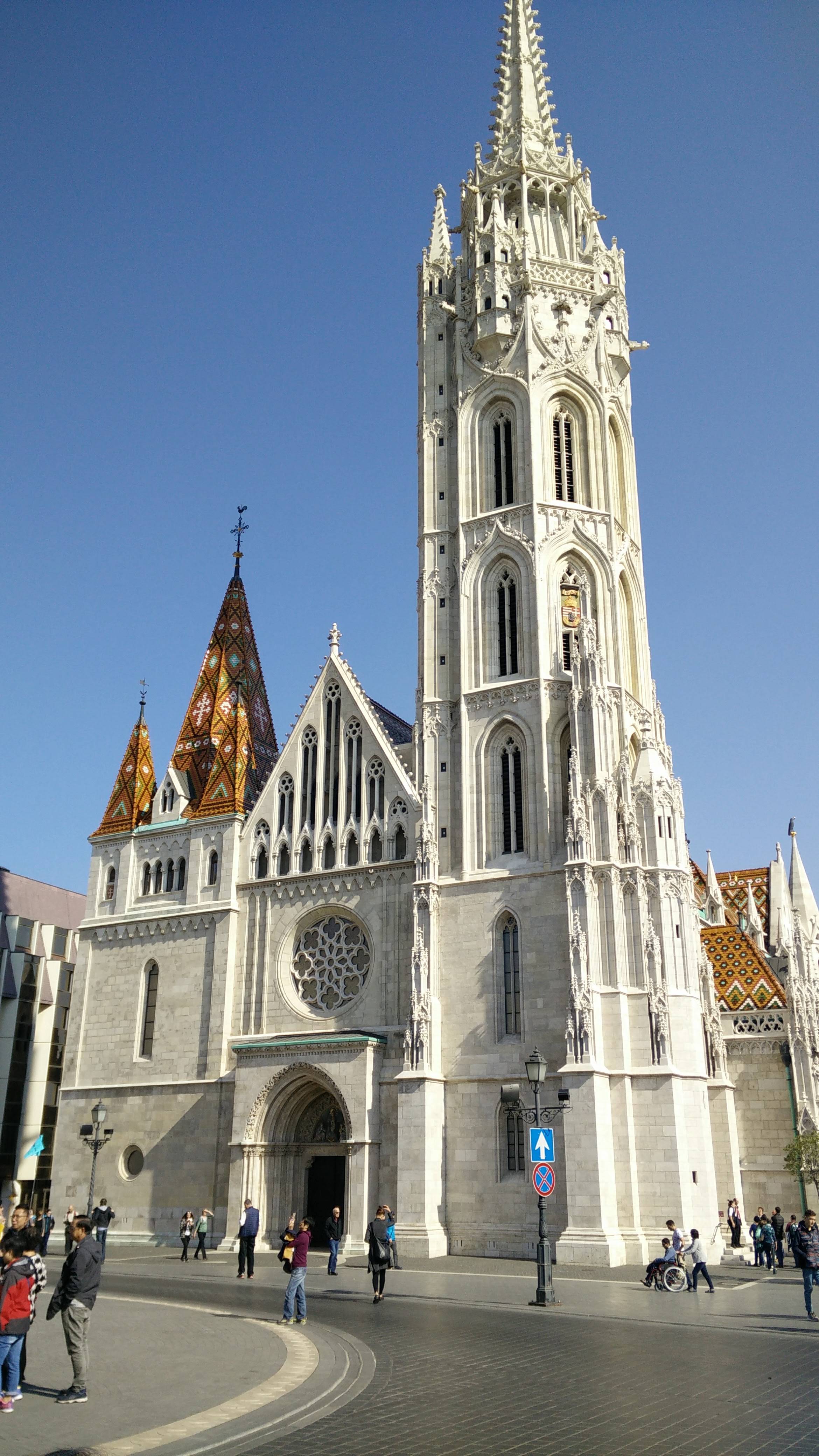 While we listened to a talk about failures and why it’s bad that ruby is not slow enough, Chris added the ability to disable custom buttons in the SUI and Moti added support for publishing a VM by oVirt. 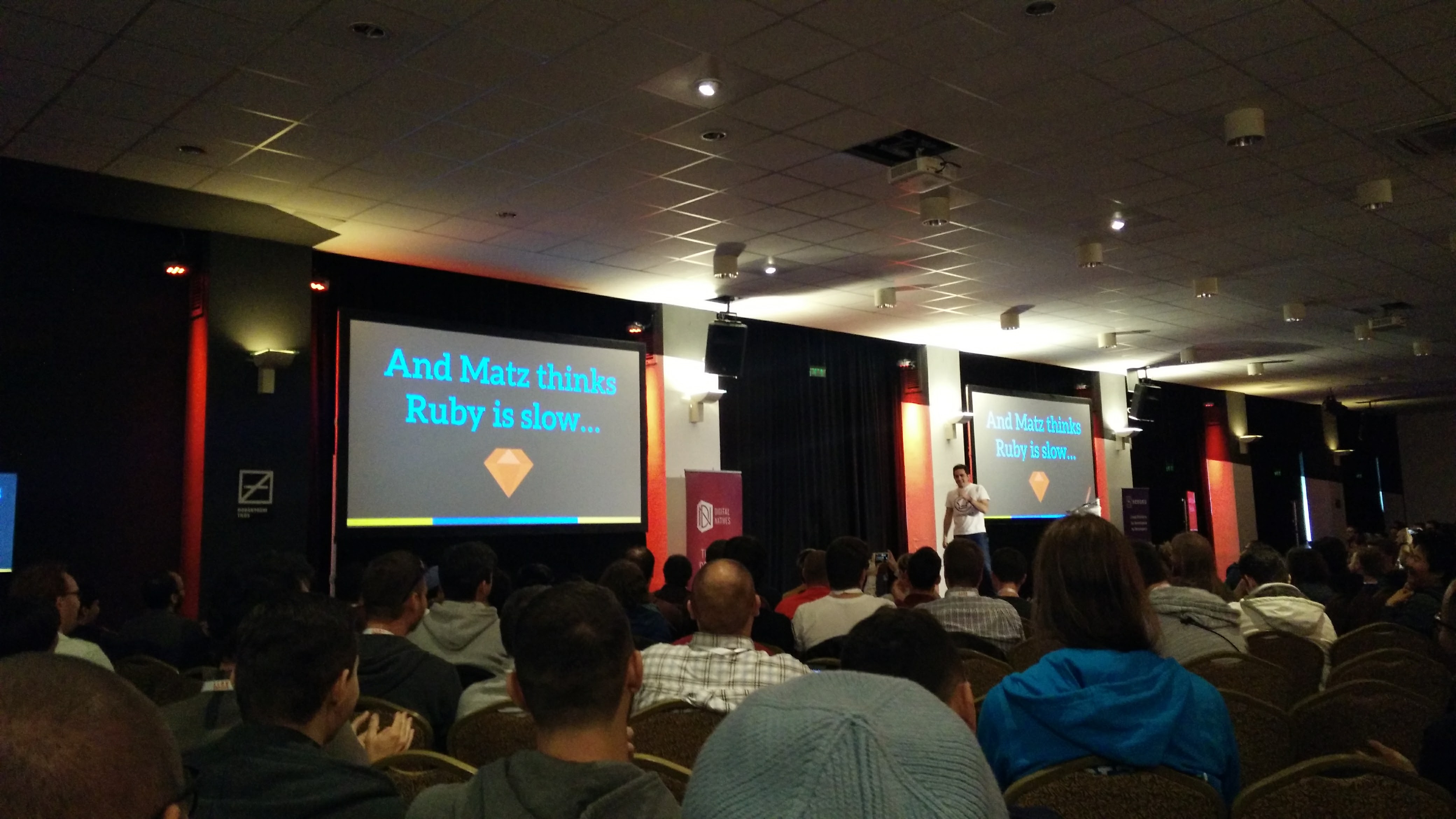 Keeping commented code that we don’t plan to use is a perfect victim for deletion, thanks to Brandon a lot of these comments are now gone, some of them were from 2010. Meanwhile we were being entertained by references to the Dunkirk movie in a talk about scalability. 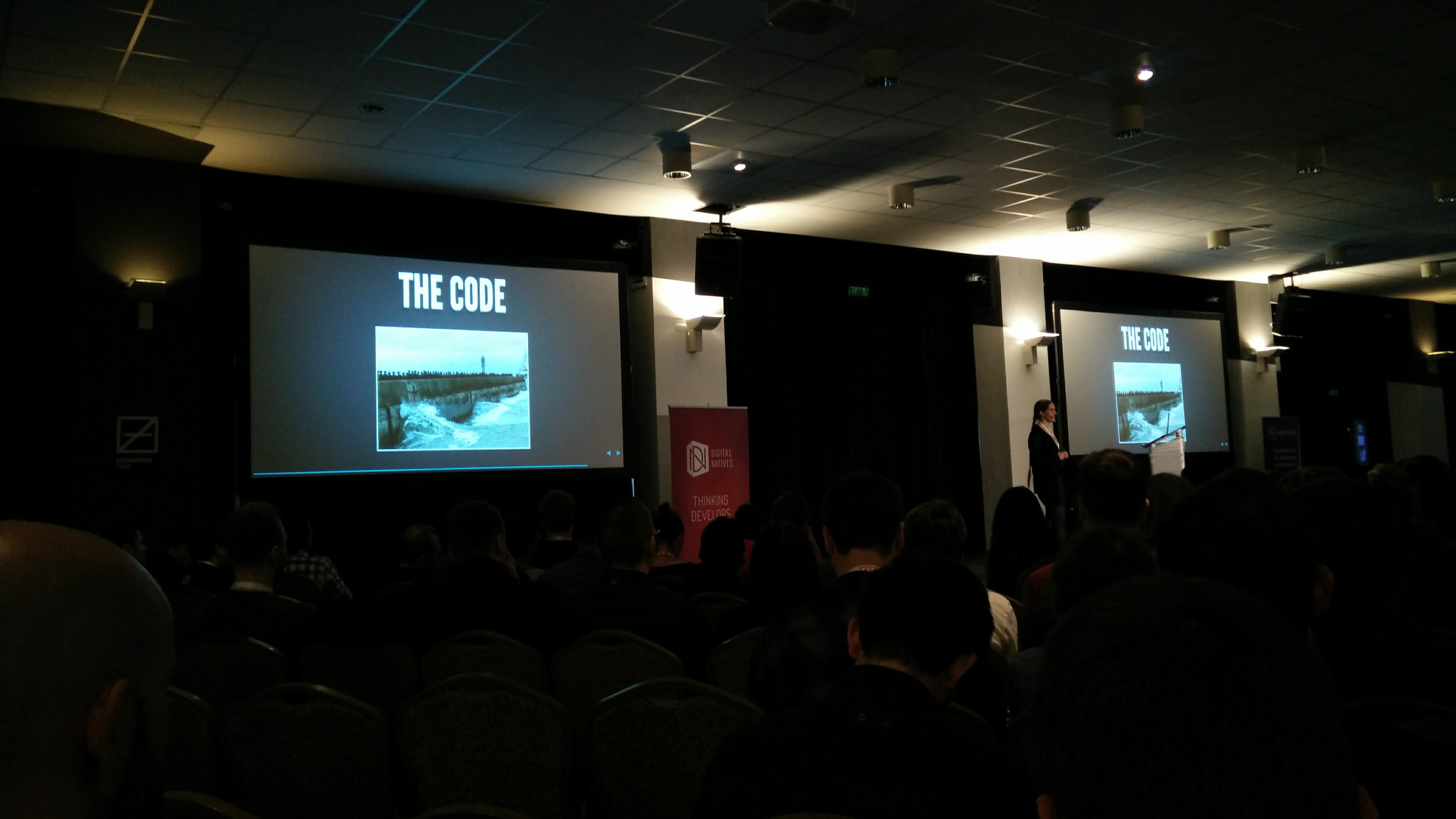 The changes above are just a few from the many that happened around the project, feel free to check out our GitHub organization page for more details. 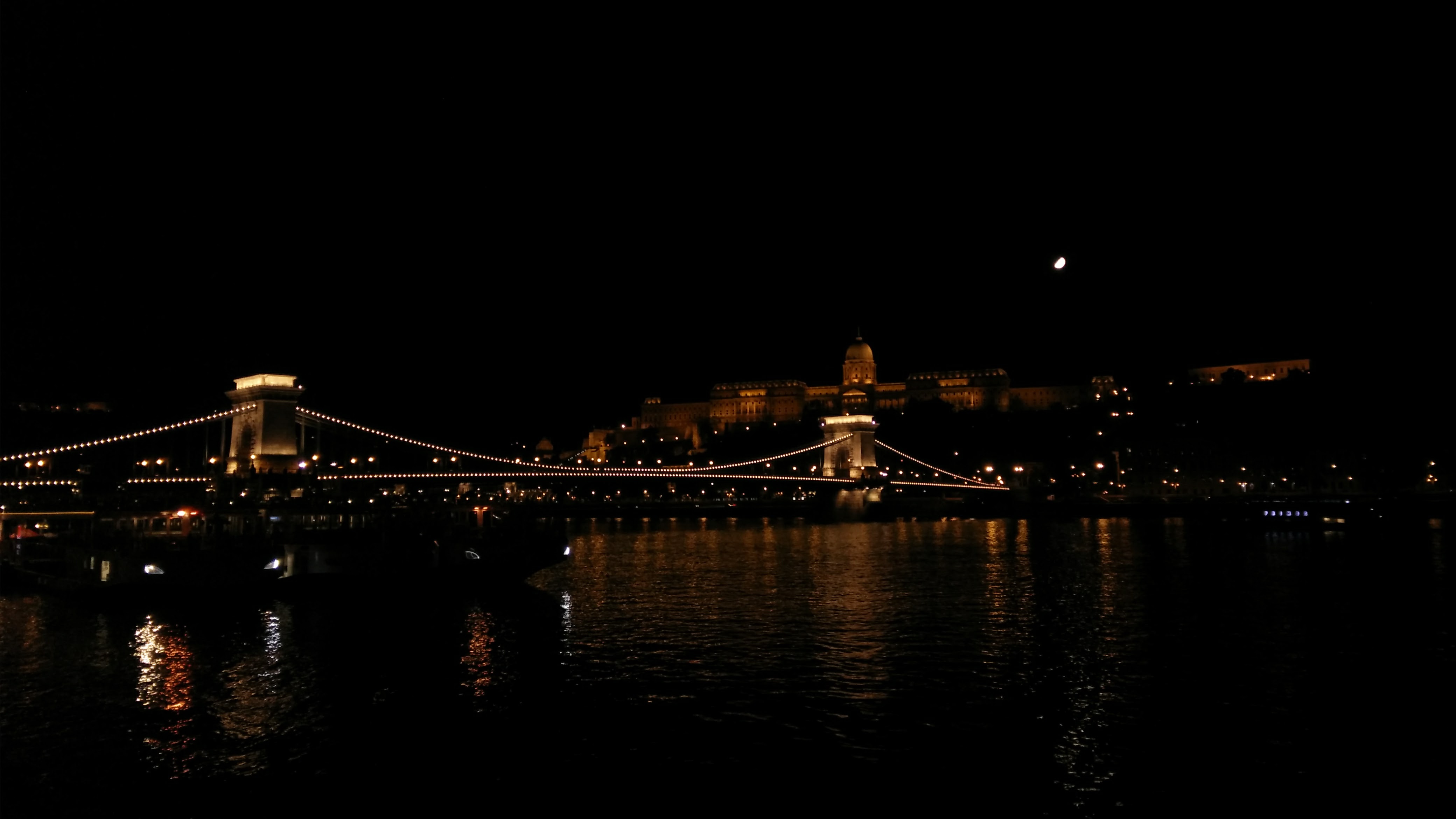 Each year EuRuKo is organized in a different European city that is being chosen by the attendees of the previous conference. We are very happy that the next year it will be in Vienna that is just an hour’s ride from our office in Brno. Here I would like to say thank you to the organizers and the speakers, it was an amazing event!

All images above by Dávid Halász licensed under CC BY 4.0